A proud Canadian Vendor of quality IT Equipment 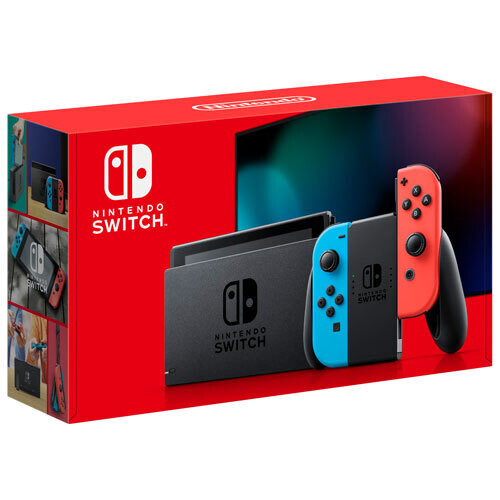 Includes everything in the attached picture

Bought Brand new at Costco and have receipt.
Has all accessories from original box including a 256 GB SD Card
Has screen protector on from day one
Actual photos available upon request
Reason for Selling: Upgrading to Alienware Aurora Gaming Desktop


Also have a Pokemon Unite Account with Gengar, Aegislash and Bad Boy Outfit if interested (Available at extra cost)

Also have a Nintendo account with the Family Membership and Expansion Pack which has Splatoon 2 Expansion, Mario Kart 8 Course Expansion and Animal crossing Expansion ( Available at Extra cost)

Save this product for later
Display prices in: CAD

We are located inside Downsview Park next to Movie studios across the street from the Drive Test Centre. 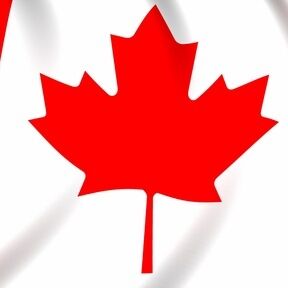 Merchants Canada founded in 2000 is a proud Canadian vendor of quality computer hardware, Networking equipment, Server parts, and Apple products. We are one of the largest Canadian companies carrying a vast variety of name brand refurbished products housed in a state of the art facility.

We also provide IT Asset management and disposition services to help you maximize your return on your aging computer equipment by refurbishing it and selling it to our consistent client base around the globe.